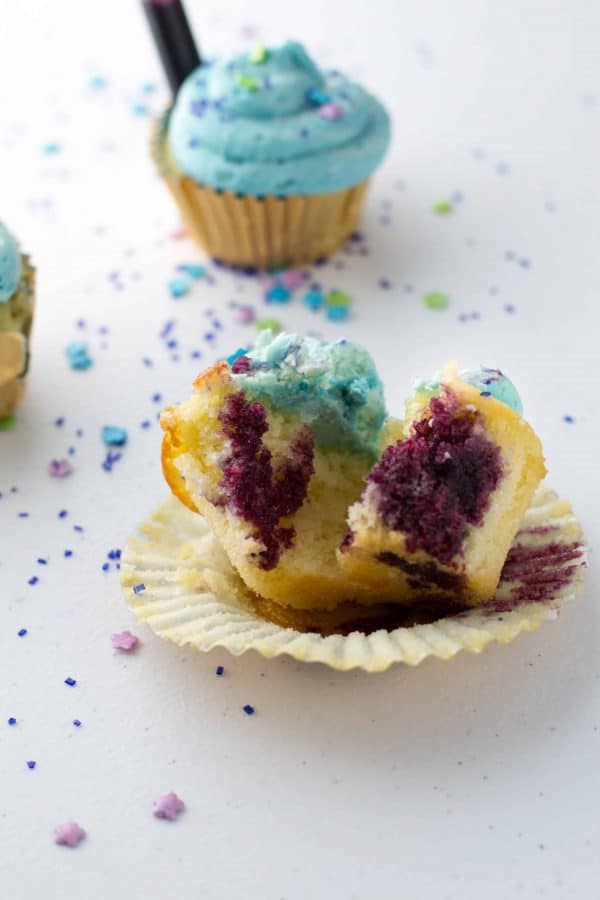 Ok maybe that's not going through your head, but what you should be thinking about is how fun and delicious these cupcakes are. Fluffy, moist vanilla-bursting cupcakes with a sweet, white chocolate ombre blue buttercream and wild blueberry syrup ready to infuse your cupcake with authentic fruit flavor. They also just happen to play right into our recent Zootopia birthday theme!

And just like that, we are two! Holy smokes. Two years, poof. And while two has definitely come with an all of a sudden onset of 'being two behaviors', I've heard three is worse so I'm trying to keep an open mind while secretly stashing these cupcakes in my closet to eat by myself in peace and quiet. 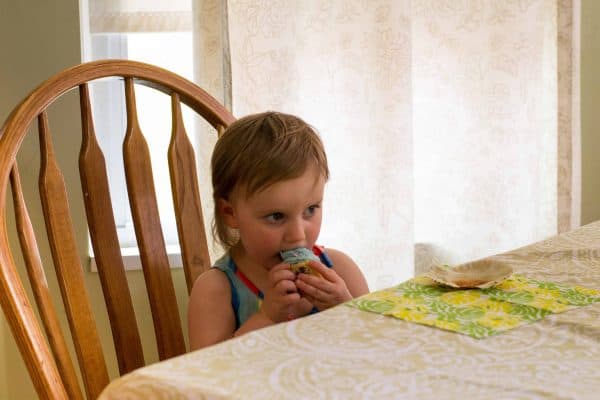 These cupcakes come with the Shea stamp of approval.

Facebook videos don't scare me, that bounce house was the best money we've ever spent....and I may have sanitized the crap out of it...but still, it was the coolest for kids and adults alike. 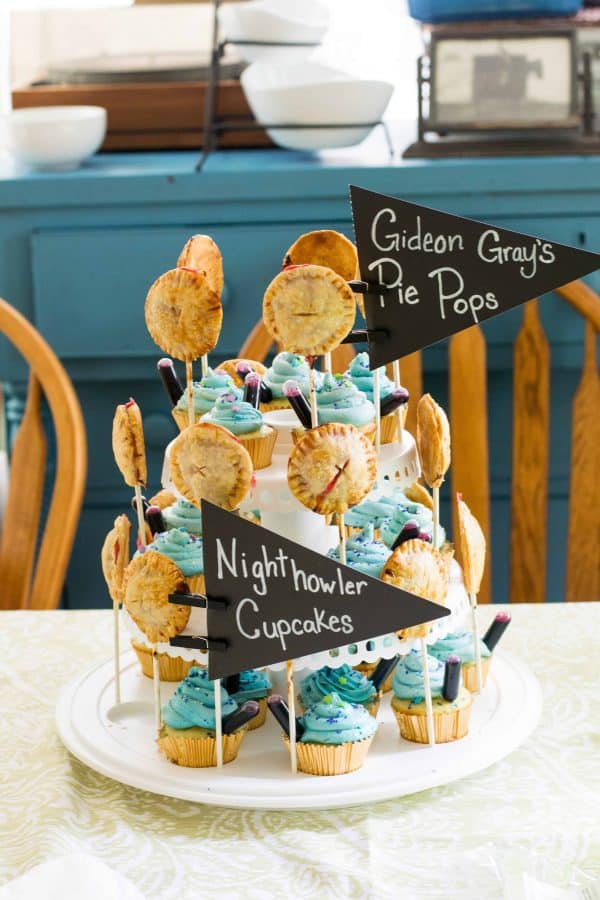 To go with all the Zootopia themed food, naturally, we had to work in the nighthowler serum.  For the non-movie watchers it's pretty much the key element in the movie.

The cupcake infusers were purchased via Amazon, because Amazon is everything. (And I'm thinking these infusers may have to make a reappearance for adults-only Bailey's infused cupcakes later.) 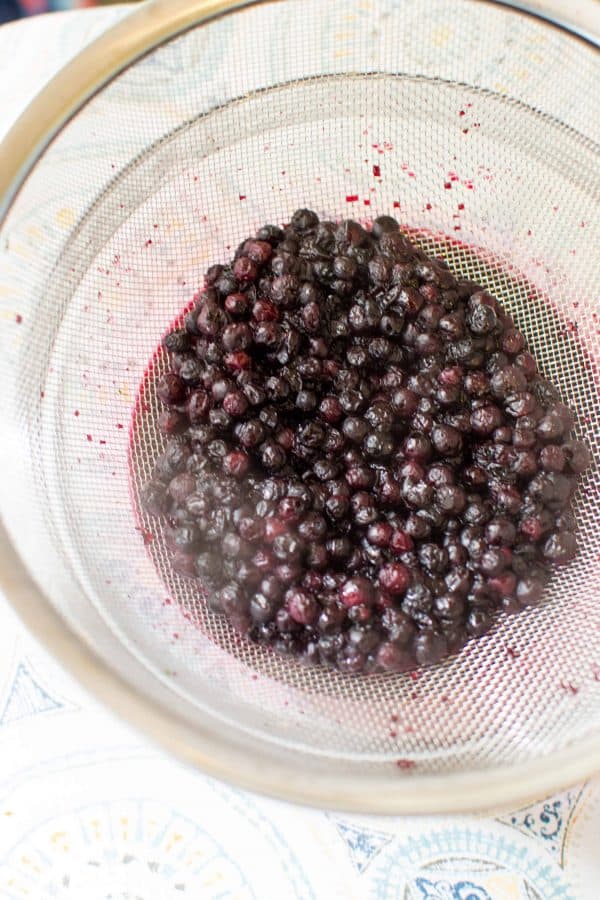 Moist vanilla cupcakes are a perfect pair for the blueberry syrup. On top of that deliciousness is a sweet, white chocolate buttercream. White chocolate is creamy and sweet and combined with juicy blueberries 'nighthowler' syrup and the mellow taste of vanilla cake. All around cupcake success.

Zootopia Nighthowler Cupcakes so good, they may just turn you savage 😉 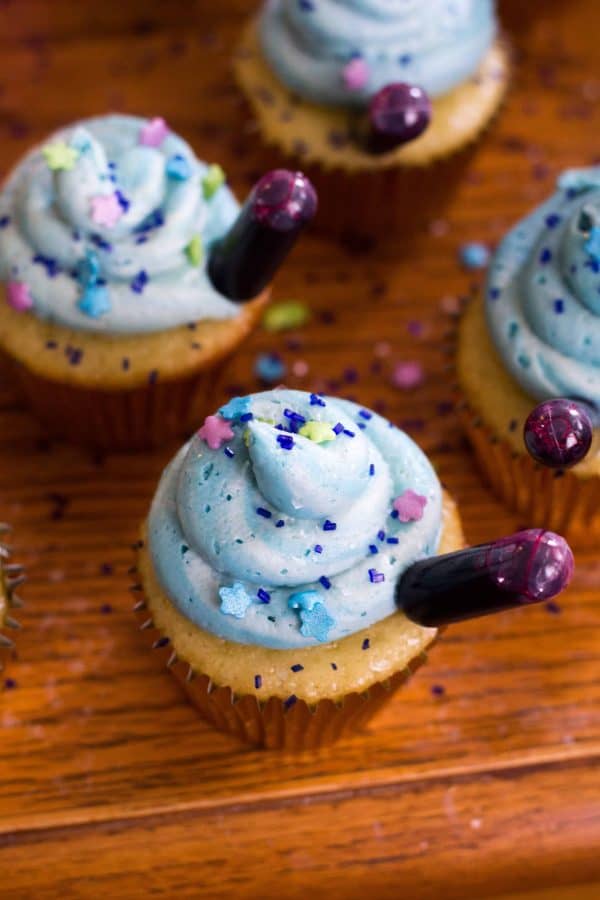 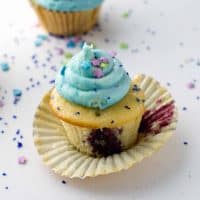